EXHAUSTED RIGHTS OF APPEAL: WHAT YOU NEED TO KNOW ABOUT THE PROCESS 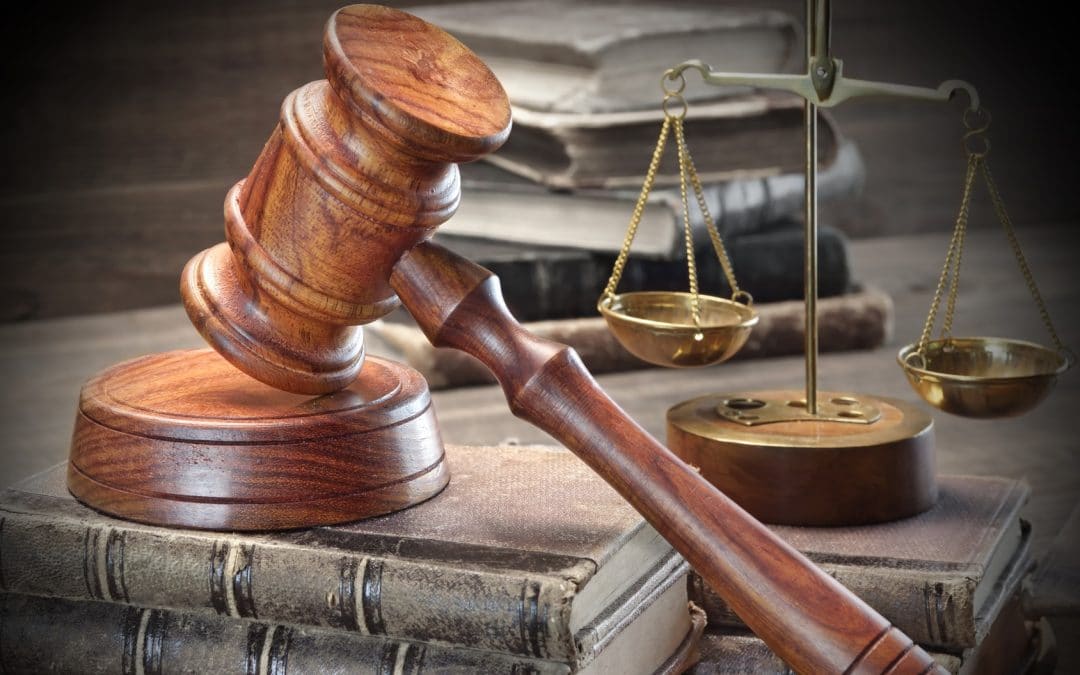 Having a visa or permit application rejected can be stressful more so when the reasons put forward for that rejection simply do not make sense. This has become more commonplace in the SA immigration landscape where one can observe a gradual deterioration in the quality of the decision making and the reasons given.  This situation is compounded by what appears to be a tightening of the appeal processes by the Department of Home Affairs which started with the strict enforcement of the ten working day appeal window through the upgrading of the VFS system to bar anyone outside the 10 working day period for completing the online application and has culminated in the enforcement of the two appeal opportunities in terms of section 8(4) and 8(6).  Several decisions have been received which expressly indicate that an applicant has exhausted all the appeal opportunities afforded to them and often end with instruction that they must now leave the republic.  Perhaps the most frustrating aspect of this new dispensation is that Home Affairs keeps coming up with a different reason in response to an appeal meaning that several people exhaust their appeal opportunities dealing with 3 different reasons. The question then comes, is this fair and what other options does an applicant have when faced with such a process?

To answer the first part, we need to understand the origins of the section 8 review rights and procedures.   The basis of our rights in any administrative process such as the one involved in the immigration process is founded in section 33 of the Constitution and it reads;

Administrative action is procedurally fair if the action gives people an opportunity to participate in the decision-making process and affords them a chance of influencing the outcomes of those decisions.  The procedure spelled out in section 8(3) to 8(7) seeks to give effect to the right to procedurally fair administrative action by requiring the administrator to give full reasons for a rejection and also inform the applicant of his or her right to appeal that decision.  This all sounds quite straight forward on paper, however, what we are seeing in practice is something completely different.

The decisions given by the Department fall significantly short of the right to be given full written reasons as espoused by section 33(2) of the constitution and section 8(3) of the Immigration Act.  In Bato  Star Fishing the Supreme court of Appeal gave a clear explanation of what constitutes adequate reasons.   The court stated “…this requires that decision-maker should set out his understanding of the relevant law, any findings of fact on which his or her conclusions depend and the reasoning process which led him to those conclusions. He should do so in  clear and unambiguous language, not in vague generalities or the formal language of legislation..” In Koyabe v The Minister of Home Affairs the Constitutional court stated that reasons are important in seeking a meaningful review by the Minister and in enhancing the chances of getting the adjudicators adverse finding overturned.   In other words, as stated by Cora Hoexter an authority in Administrative law, reasons are not reasons unless they are properly informative.   More often than not rejections by the Department leave you with more questions than answers as to how on earth did they come to this conclusion. This leaves one with very little ability to mount an effective appeal against the decision and consequently negating ones right to be heard, which is a central theme in procedural fairness.

The right to be heard is also negated when the Department keeps coming up with a new reason in response to an appeal. In the first instance when a decision to reject is communicated, the adjudicator is required to give full reasons for the decision. In essence, he or she is saying, from what is before me I have concluded that you have failed to comply with requirement X for the reasons below.  Thus on appeal, if the applicant addresses that issue then it follows that nothing else should arise.  Our colleagues at DHA may have a slightly different view on the matter because section 8 allows the Director-General and the Minister to either confirm, reverse or modify that decision.  In my view the word modify does not mean to introduce a new reason.

The golden rule of legal interpretation is that word must be given their ordinary dictionary meaning. Another rule of legal interpretation is that when faced with two or more meanings of a statute you must favour the interpretation that does not lead to a conflict or an absurdity in law.  The Oxford English dictionary defines Modifyto mean to change something slightly, especially in order to make it more suitable for a particular purpose.  In the context of Immigration a slight change in the decision is certainly not a completely different reason and if it were to be accepted to mean such then the effect of such an interpretation would mean that an appeal is no longer an appeal but a new application to be redetermined, which is an absurdity in law.

It is clear from the above that the conduct of the Department when giving reasons that amount to  bare statements and subsequent changing of reasons on appeal goes beyond falling short but rather failure to grasp what a proper exercise of administrative power looks like and as a consequence resulting in the violation of the applicants right to just administrative action.  So what can one do when faced with such a scenario where inadequate reasons are given and they keep changing on each appeal?  As with any rights issue, the only forum to approach is the High Court but only after exhausting all the internal remedies afforded to the applicant in terms of section 8 of the Act. High court applications are neither cheap nor quick, but they are the only platform available to an applicant in such circumstances. Perhaps the sheer amount of cases that are likely to be before the courts in the coming months will force the department to rethink their approach to decision making and result in better and sensible decision making on the part of the department, which in turn will lead to an efficient administration as required by our Constitution.

For assistance with your appeal or any immigration-related matter please contact us.