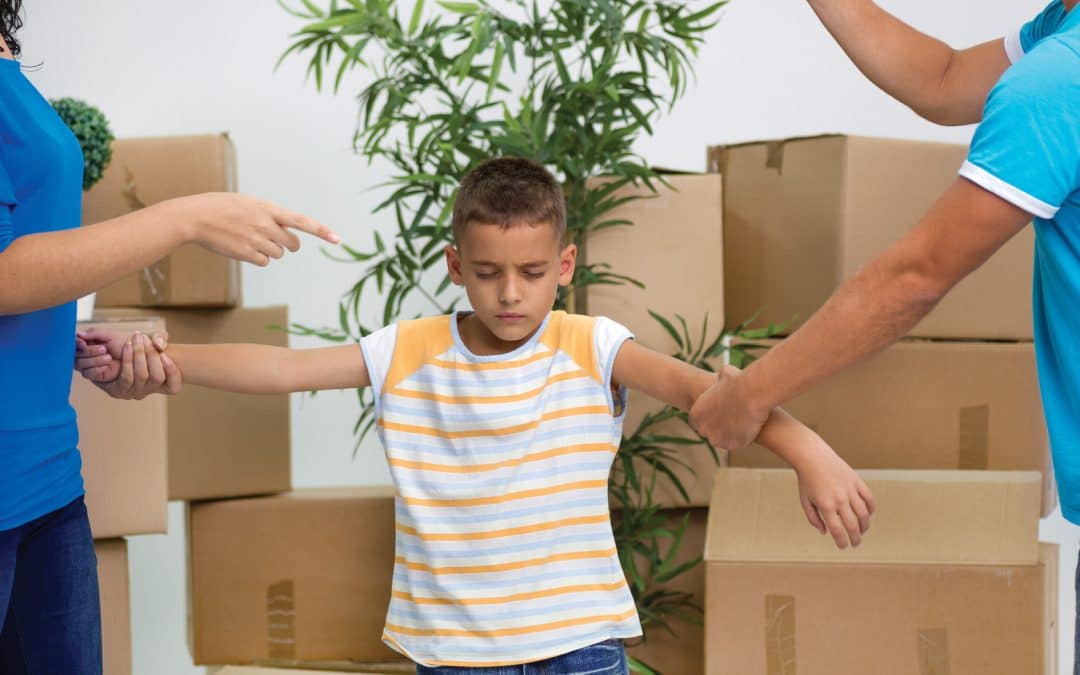 Section 27(g) Permanent residence is perhaps one of the most controversial sections in the new immigration regime and has been the cause of much outcry. Many foreigners have cried foul at the new formulation of the Section which now restricts the granting of permanent residence under this category to applicants who are members of the immediate family, within the first step of kinship, of SA Citizens or permanent residents able to financially support the foreign relative. The impact of this section is now that those applicants with minor children are no longer able to apply for permanent residence until these children are able to financially support them. The question on the minds of many is, is this not unconstitutional? In this article we explore this and attempt to answer this question.

The starting point in answering this question is to identify what constitutional right has been affected here? The obvious one is the right of children and specifically in terms of section 28 (1)(b) of the Constitution. Every child has the right to family care or parental care or to appropriate alternative care when removed from the family and environment. Section 28(2) also provides that , A child’s best interests are of paramount importance in every matter concerning the child. It difficult to argue against the school of thought that holds that denying parents of SA Citizen children is not in the best interests of the child and arguably is a direct violation of the rights in terms of s28. This view is reinforced by the fact that the temporary residence equivalent of the Relatives Permanent residence in Section 18 of the Immigration Act does not allow the holder to conduct work. This means that a parent, while exempt from the financial assurance requirement above, may reside in the republic but cannot earn living in order to support their child . Therefore the seemingly viable route is to apply for Permanent residence and then secure employment thereafter and satisfy the parental obligation to support.

However this school of thought does not stand the scrutiny of the law. Firstly the right that is limited is not the child’s right but rather the parents right to apply for permanent residence. Whether the right of the parents to permanent residence exists is also doubtful given that it arises by an operation of law.   But if for the moment we accept that the child’s right has been limited directly by section 27(g) we have to look at whether such limitation is in line with the principles of the limitations clause in section 36. Whether the limitation of section 28 of the constitution is limited by a law of general application to the extent that the limitation is reasonable and justifiable in an open and democratic society based on human dignity , equality and freedom taking into account all relevant factors…

The government is entitled to regulate who enters and remains in the Republic and moreso when and how a foreigner acquires the right to permanent residence. The government may have a legitimate reason to require more than just being a parent to a South African Citizen child before becoming a permanent resident. Other countries regulate this area and impose and age limit and additional financial requirements. In the United States, for example, the Citizen must be 21 years before the citizen can petition to bring their parents permanently to the republic. So this situation is not unique to South Africa only but is in line with international standards

What is significant however is that when parents gain temporary residency in US through their minor child they are entitled to work. This is significant as the bone of contention lies here. The argument pushed forward by protagonists who cry foul about the current formulation of the Permanent Residence Relatives category is that, if you can gain temporary residency for as long as the relative is alive you should at least be allowed to conduct work. Perhaps what is unconstitutional here is the limitation on the right to work for a parent on a relative’s temporary residence visa. Parents have a responsibility to provide for their children and children have right to family life which includes the right to support and limiting that right is certainly unconstitutional.

A similar argument was put forward in motivating for the right to work for spouses due to the obligation to support that exists between spouses. This was the basis of the amendment of the Immigration Act that gave rise to s 11(6) visa that allows spouses to conduct work, study or run their own businesses. Spouses are included in the definition of “Relative” contained in the Act and it is conceivable that the same rights can be extended to parents of minor SA citizens. There can be no prejudice to government in pursuing such a position in the relative visa.

In conclusion, it remains to be seen whether the section will remain unchanged, given the mooted review of the current regulations. It is difficult to see an change the relaxing of this rule and applicant are advised to explore other alternative to permanent residence. There have been talks of the possibility of testing the current section against the constitution but in my view such a challenge is unlikely to be successful, however proceedings in court tend to go in favour of the one with best argument supported by facts. Those seeking to challenge the rule must take time to formulate a well constructed argument before coming to court, failing to do so will certainly end in disappointment.