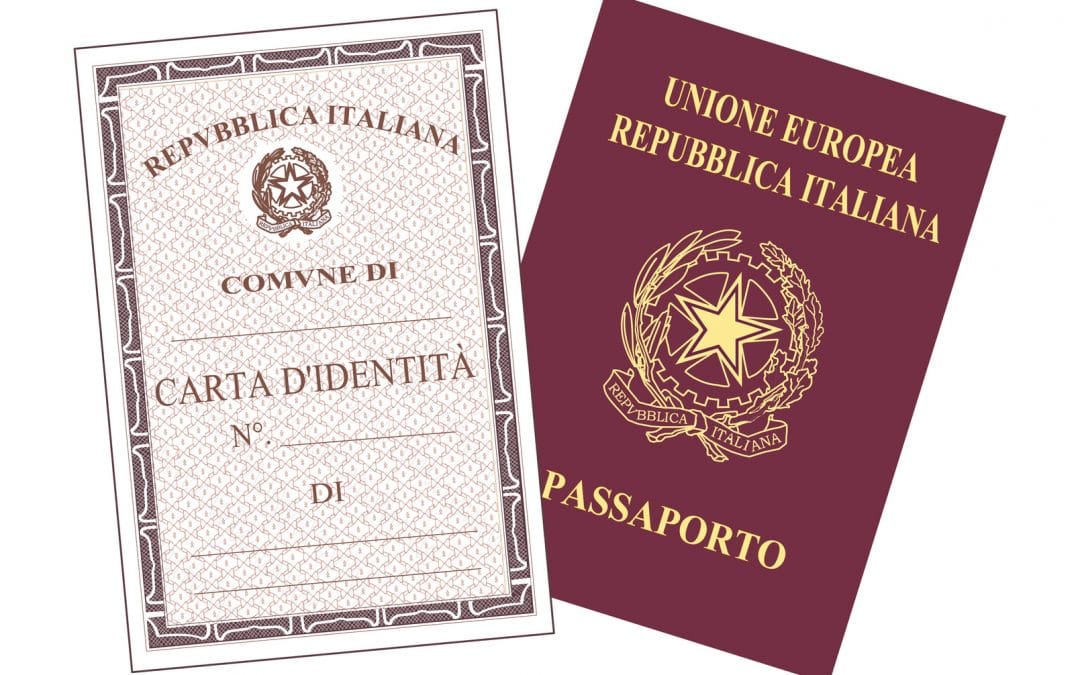 A  police clearance is one of the general requirements in an application for any visa or permit to reside in South Africa.  While it may seem to be a straight forward matter, many have found their applications rejected for failing to produce a “valid police clearance” or have been found to not be of “good and Sound Character” due to an offence listed on their police report. In this article we unpack what is a police clearance as defined by the Immigration Act.  We will also look at the meaning of good and Sound Character and finally the offences that would lead to the withdrawal of a visa or permit or possibly disqualify a person from applying for a permit or visa.

Definition of A Police Clearance Certificate.

Regulation 1  provides that  a,  “ police clearance certificate “ , means a certificate issued by the  police or security  authority in each country  where the relevant applicant resided for 12  months or longer after attaining the age  of 18 years, in respect of criminal records or the character of that applicant, which certificate shall not be  older than six months at the time  of  its submission: Provided that the  certificate shall  not be required  from a foreign country in the case of a renewal or extension of a visa but from the Republic.

From the definition we can gather quite a lot of information about what  constitutes a valid police clearance , its purpose ,  which applicants are required  produce  it and  when is it required.

A Valid Police Clearance certificate is issued by the police or security authority of the country.  This means that if an applicant produces a police clearance issued by anyone other than the police or security authority of the respective countries that clearance is invalid.  For example, if the Police clearance is issued by the Embassy then it is not valid.  This is a common mistake made by many when applying for a visa or permit. A rejection on this ground would be valid one under the circumstances.  Another point is that a police clearance is only valid if it is not older than 6 months on the date that it is submitted.

Persons over the age of 18 are required to produce the police clearance certificate for every country they have resided in for 12 months since reaching the age of 18. It is not clear whether the period of 12 months is a cumulative one or a continuous period.  It is however advisable to produce the police clearance where you are able to do so, regardless  of the period you resided  in the country.

A police clearance certificate from each country you have resided in must be produced for every application excluding an application to renew or extend a visa.  This means that when applying for a change of status or conditions you must comply fully with this requirement notwithstanding the fact that you may not have returned to a country since your last clearance was issued.  Under the previous Act an applicant could lodge an application with declaration that he or she had not returned to the country since their last clearance certificate or produce an undertaking to supply the certificate within 6 months of being issued with the permit.  This is no longer the case.

Meaning of Good and Sound Character.

There is no definition of good and sound character in the Act and neither is there an established standard.  Often where a person has any conviction even if it is not a serious offence such a reckless driving or driving under the influence of alcohol the Department of Home Affairs may reject the application on the basis that the applicant is not of good and sound character.   Whilst any criminal act can never be described as minor, one would certainly not place these offences on the same scale as murder or fraud.

Character refers to the general behaviour of an individual.  How they think, feel and behave.  Good and Sound character therefore means a person who is considered to be behave well.  However whilst it cannot be true that all persons who have a criminal record are not of good and sound character and neither is it true that all persons without a criminal record have good and sound characters.  But an understanding of this is critical when considering to lodge an application for a visa.

In section 27, Permanent residence on other grounds, The Act provides that the Director General may issue a permanent residence permit to a foreigner who is of good and sound character… This standard is not present in applications under section 26, Permanent Residence – Direct Residence or the Temporary Residence Visa.  Left with no clear definition of good and sound character we have to infer from the Act and regulations those offences that would disqualify one from being issued with a Visa or Permit.

Section 30(1)(g)  Provides that  anyone with previous convictions without the option of a fine for conduct  which would be an offence in the Republic, with the exclusion  of certain prescribed offences is an undesirable and therefore disqualified from applying  for a visa or permanent residence permit.

The Act lists under schedule 1 and 2 offences that will lead to the withdrawal of a status and disqualification for a visa or permit.  The list contains very serious offences including sexual offences, Murder , robbery , assault, fraud , forgery, theft  and  any offence the punishment of which may be a period of imprisonment exceeding six months without  the option of a fine.  The list does include other offence

It may be interpreted that if one has been convicted of neither of the listed offences is of good and sound character and therefore eligible for a visa or permanent residence, however this has often proven to not be the case in decisions issue by the Department.   Perhaps this is an area that needs further clarification and perhaps the courts may interpret this clause for us.  Another factor to consider is the type of application being lodged.  Would the interests of justice favour the denial of a visa to a husband of a citizen and father because he  has a conviction?  Our criminal justice system favours rehabilitation of convicted persons who have served their time.   Should not the same principle be extended to persons who have seen the error of their ways and have been punished for it?  I leave that to you to consider.