Zimbabwe Dispensation Permit. What next ? 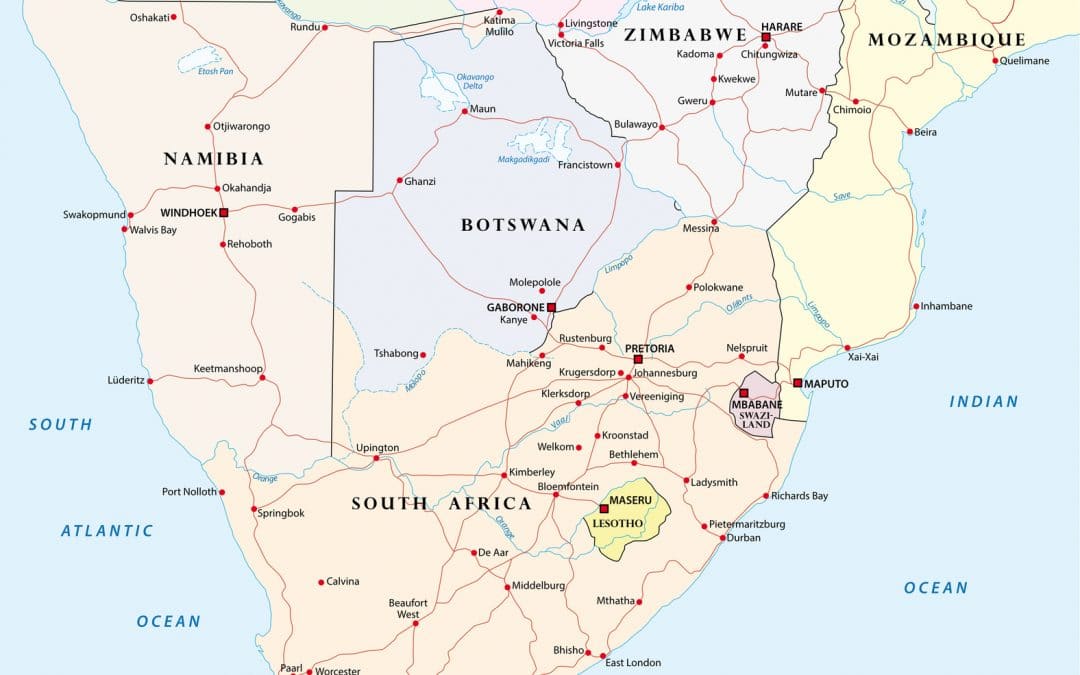 With the clock ticking and the expiry date fast approaching many of the 250 000 odd  Zimbabweans who are on the ZSP  permits are begin to feel the pressure of uncertainty surrounding the Special Dispensation Permits. About 18 months remain on these permits with many individuals having  just received their  permits after a long wait , the question in everyones  mind is what will happen next?  Will the Minister  issue a new Dispensation or will people be forced to return to Zimbabwe? Permanent residence perhaps?  In this article I will unpack some of the issues around this thorny  matter and  hopefully shed some light  and provide a way forward.

Will  the  Minister renew the  permits?

I am not one to speculate and  i do  not believe that there is cause to do so under the circumstances.  The Minister when he announced the ZSP project was not ambiguous in his words. He was clear in stating that  there will be no further renewals. So assume that there will be something at the end of 2017 may be setting  yourself  up for disappointment.  In the absence of anything definitive from DHA the current position stands, No renewals and come 31 December 2017 every holder must depart.

One cannot outright dismiss the hopes of many that there may be a significant shift come next year. There are economical considerations that the Minister  may have not taken into account.  For example the effect  of loosing 250 000 economically active individuals without a guaranteed man for man replacement.  Assuming that each individual through VAT and income tax contributes R1000 per month to the fiscus thats about R3 billion annually off the state coffers in one sweep. The other consideration is the  potential to destabilise its neighbour already grappling with  the existing  population. An added  250 000 may  prove to be a a challenge for the Zimbabwean government  to accept.  Zimbabwe benefits immensely from the foreign remittances and i do not see the government readily opening the doors for its own people returning  all at once.  There are rumours that the two Ministers have  met  and have agreed to extend  the ZSP project and an article was  published  in the Zimbabwean weekly Sunday Mail so perhaps  there  is hope.

Change of Status  and Conditions

Another  issue with this permit  is the prohibition on a change of conditions in the Republic. There is a  misinterpretation on the part of DHA and VFS as to the meaning of the prohibition on  a change of conditions. The permit  does not allow the holder to change the conditions attached to the permit meaning that one cannot change from a ZSP with a work condition to a ZSP with a business condition.  The practice so far has been to refuse any application from a ZSP holder  to any of the visas in the Act. This approach is certainly incorrect  and  in contradiction with  section 10(6) of the Immigration Act.  The Act only prohibits  a change of status from a Visitors Visa or Medical Treatment Visa and a ZSP is neither of the two.  When one take a closer look at the provisions of section 31(2) , which is the basis  of the ZSP  permit, it is  clear that  the ZSP is an exemption given to a particular class of foreigners. The exemption waives certain requirements for 3 visas being work Business and study visas.  It therefore follows  that the  holder of ZSP permit with a condition to work  is in fact holding a work visa granted under an exemption. Thus the interpretation adopted by VFS and DHA  contradicts the exemption itself and  law.

The question is what can one do about it?  Its easy for one to want to jump to the courts for aid in this  matter especially when faced with a fast approaching deadline.  Litigation is however expensive and  may not be best route to take. Perhaps the community leaders should engage the Minister to request that at the very least a change of status  be allowed from the ZSP to  any other visa. The other alternative is  to loge an application for the appropriate visa  from Zimbabwe and migrate from the ZSP in this manner.

This issue has  always been one of interest to many immigration lawyers as this is a test of the discretionary powers  conferred to the Minister in terms of section 31.  It remains to be seen whether such powers will be exercised in accordance with  the  principles  of reasonable , fair and  lawful administrative action.